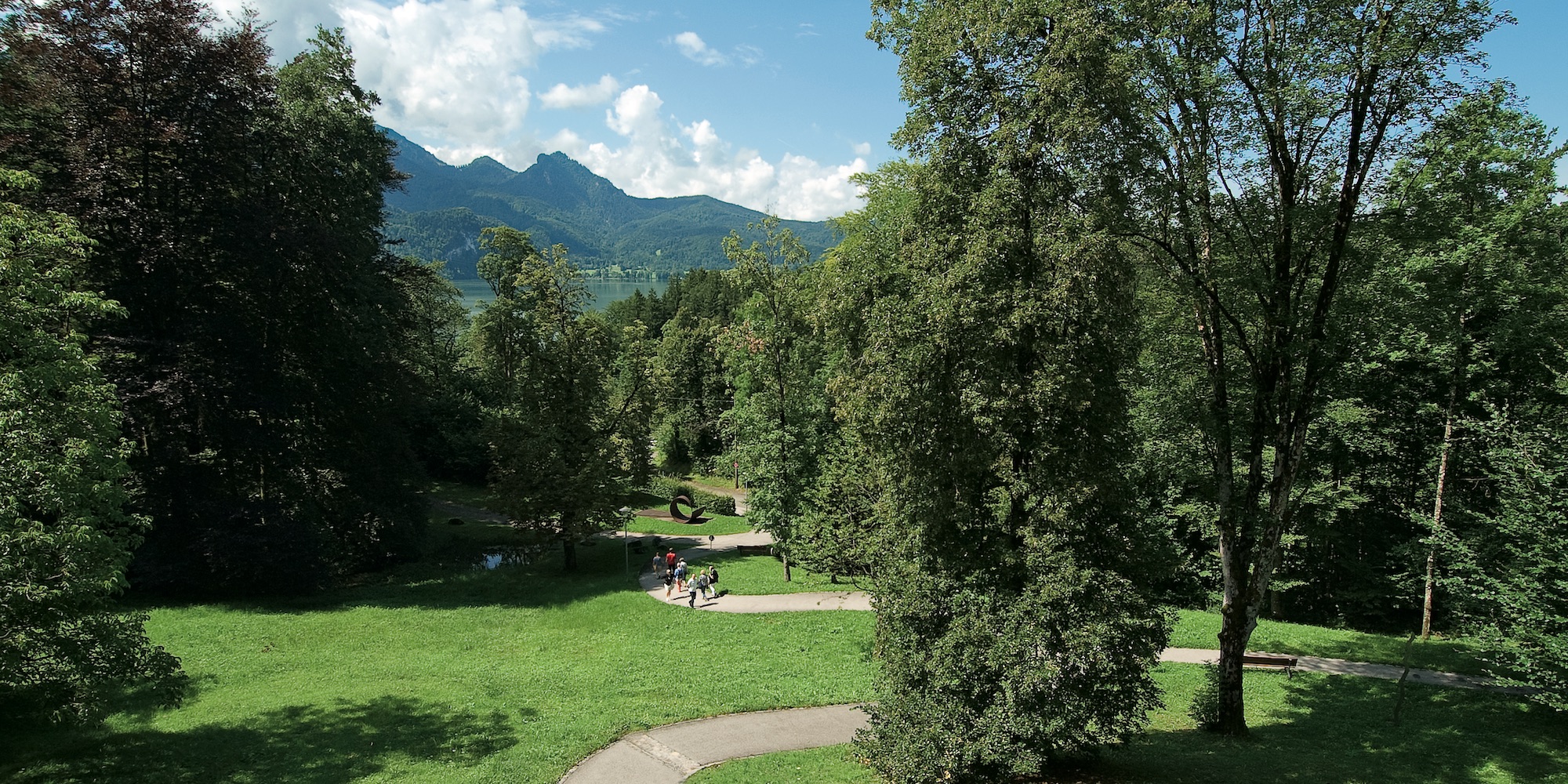 Dialogue between art and nature

The dialogue between art and nature governs the presentation of works in the collection and the exhibition agenda of the Franz Marc Museum. The significance of the Upper Bavarian Alpine foothills as a source of inspiration for the ‘Blauer Reiter’ artists constituted the starting point for the foundation of the museum in Kochel am See in 1986 and for its expansion and the new building in 2008. The location of the museum, with a view of the lake and the mountains behind, places the works of the German Expressionists in a new light.

The art of Franz Marc – after whom the museum is named – is at the focus of attention, without, however, being the sole central or exclusive subject of the museum’s exhibitions. Franz Marc’s formative years as an artist were spent in Sindelsdorf and Kochel. At the same time he enjoyed a lively exchange with international avant-garde artists of the era. His work and his thoughts were orientated around the future development and influence of art. For this reason the museum presents Franz Marc’s works within the wider context of the 20th century. The exhibitions seek out new and unconventional perspectives, sometimes exploring parallel paths tracing the art of the times.

The Franz Marc Museum aims to provide visitors with an intense and focussed encounter with art. A visually and acoustically calm atmosphere forms part and parcel of this concept. For this reason photography is not permitted in the exhibition rooms and ‘silent’ media, such as wall texts, audio guides and catalogues provide information on the works. Guided tours are also available.

Yoga courses are held regularly in the ‘Panorama Room’ in the museum. These finish with a short meditation with a view of the impressive mountain scenery to hone the visitor’s sense of perception and help each individual’s appreciation of the works of art. 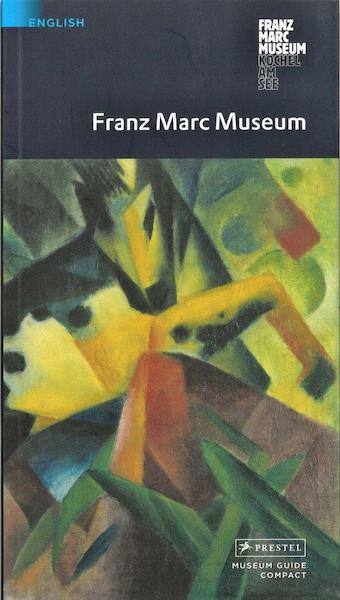 This compact guide presents the most imporant works in the permanet colletion, as well as information about the history of the museum and a map of Kochel am See.